Does America have the World’s Most Ignorant Environmental Minister–or the world’s most dangerous one???? In climate news, the newly confirmed head of the Environmental Protection Agency, Scott Pruitt, said Thursday that carbon dioxide emissions are not a major contributor to global warming. Pruitt made the comment during an interview with CNBC host Joe Kernen.

Scott Pruitt: “No, I––No, I think that measuring with precision human activity on the climate is something very challenging to do, and there’s tremendous disagreement about the degree of impact. So, no, I would not agree that it’s a primary contributor to the global warming that we see.”

Scott Pruitt: “But we don’t know that yet, as far as—we need to continue debate and continue the review and the analysis.”

Scott Pruitt’s comment defies scientific consensus about the laws of physics and could put him at odds with U.S. law. Federal courts have ruled the EPA is obligated to regulate carbon dioxide under the Clean Air Act. The EPA’s own website even features a fact sheet declaring, “Greenhouse gases act like a blanket around the Earth, trapping energy in the atmosphere and causing it to warm.” 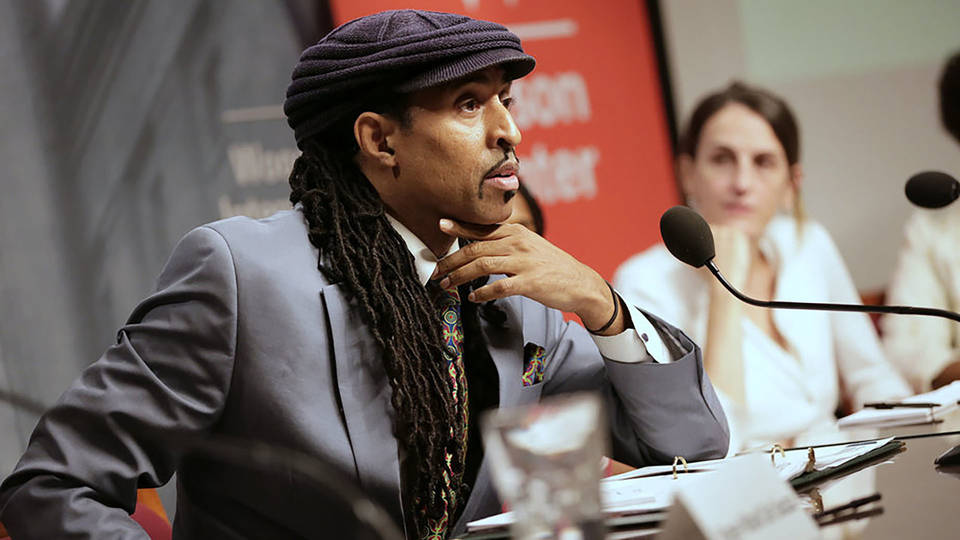 Meanwhile, a top official at the EPA has resigned in protest of a Trump administration proposal to entirely defund his office. Mustafa Ali helped found the EPA’s Office of Environmental Justice in 1992 and served under both Republican and Democratic administrations. Ali told InsideClimate News, “My values and priorities seem to be different than our current leadership and because of that I feel that it’s best if I take my talents elsewhere.”

1 Response to Does America have the World’s Most Ignorant Environmental Minister–or the world’s most dangerous one????