James McDaniel’s website claimed Barack Obama was plotting a coup from a secret bunker and Hillary Clinton was a child-sacrificing maniac.  The site got more than one million views within two weeks, and hundreds of thousands of likes and shares 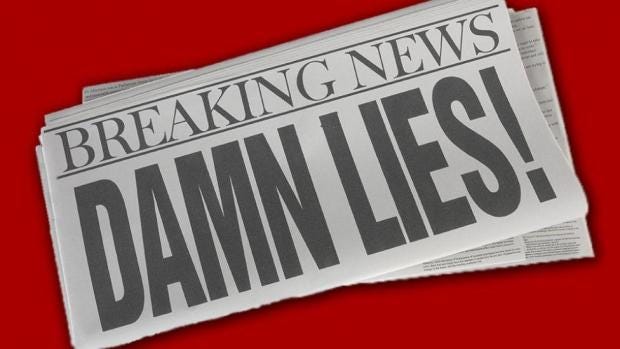 By the time James McDaniel used this picture and the headline ‘Satire Makes Fools of Gullible Trump Supporters’ to confess he was peddling fake news, his website had gained more than one million views in the space of two weeks