Contact all governments to demand that Civil Asset Forfeitures be Employed agains all of Trump’s Property!!!! 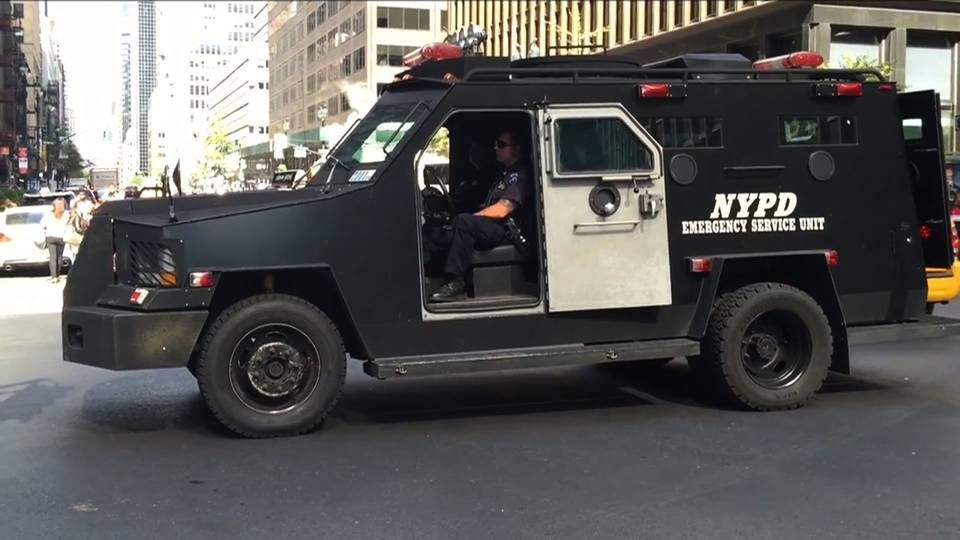 The Justice Department said this week it will allow state and local police departments to seize cash and property from people suspected of crimes—even if they haven’t been convicted. Attorney General Jeff Sessions says the policy, called “civil asset forfeiture,” is an important tool for fighting crime. The practice was largely ended by the Obama administration after investigations showed local police routinely stopped drivers for minor traffic infractions and seized billions of dollars’ worth of property. In some cases, departments used the assets to pay for luxury cars and high-powered weapons. The ACLU has called civil asset forfeiture a violation of due process that disproportionately targets communities of color.