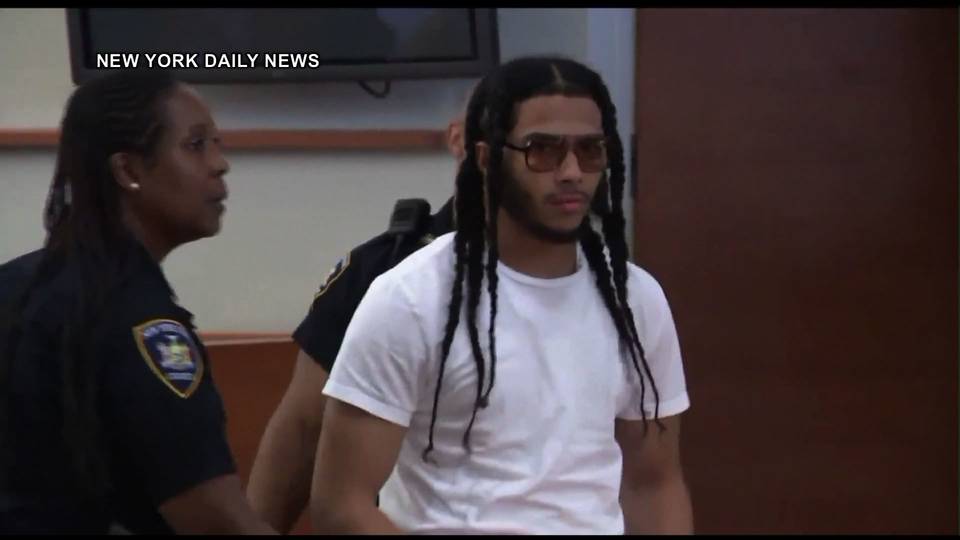 Meanwhile, in New York City, civil rights activists are demanding justice for a Bronx teenager who’s been held at the notorious Rikers Island jail while awaiting trial for a 2015 crime he says he did not commit. Prosecutors say 18-year-old Pedro Hernandez fired a shot that struck another teen in the leg, even though the victim and eight other teens who witnessed the shooting say Hernandez is innocent. Hernandez has turned down a plea deal that would see him released on five years’ probation. He’s insisting on a trial by jury, but scheduling conflicts have pushed a trial date past Labor Day. Hernandez has been in jail since July of 2016. Hernandez hopes to be released by September 1 in order to accept a full college scholarship. His family has launched a crowdfunding campaign to raise the $250,000 needed to bail him out. Hernandez’s plight has drawn comparisons to the case of Kalief Browder, another Bronx teen, who committed suicide in 2015 at the age of 22 after being held at Rikers for nearly three years without trial for a crime he did not commit.