Did the new FBI Chief Sign Off on Torture orders??? 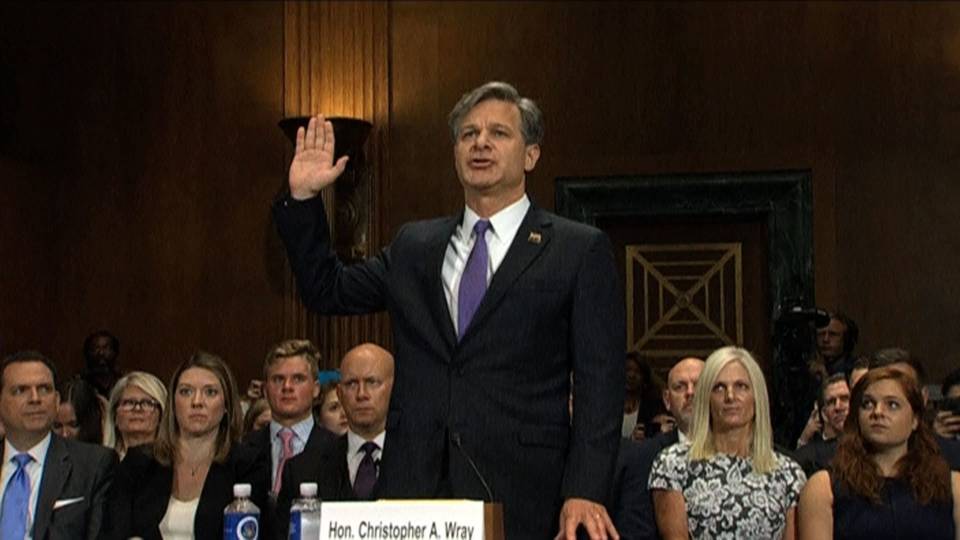 The Senate Judiciary Committee voted 20-0 Thursday to recommend President Trump’s nominee replace James Comey as head of the FBI, clearing the way for Christopher Wray to be approved by the full Senate. Wray served as assistant attorney general under George W. Bush from 2003 to 2005, at a time when the Justice Department’s Office of Legal Counsel signed off on the torture of prisoners in CIA and military custody.