Shouldn’t all real Americans oppose congress and these bills to criminalize right-thinking and right-doing? 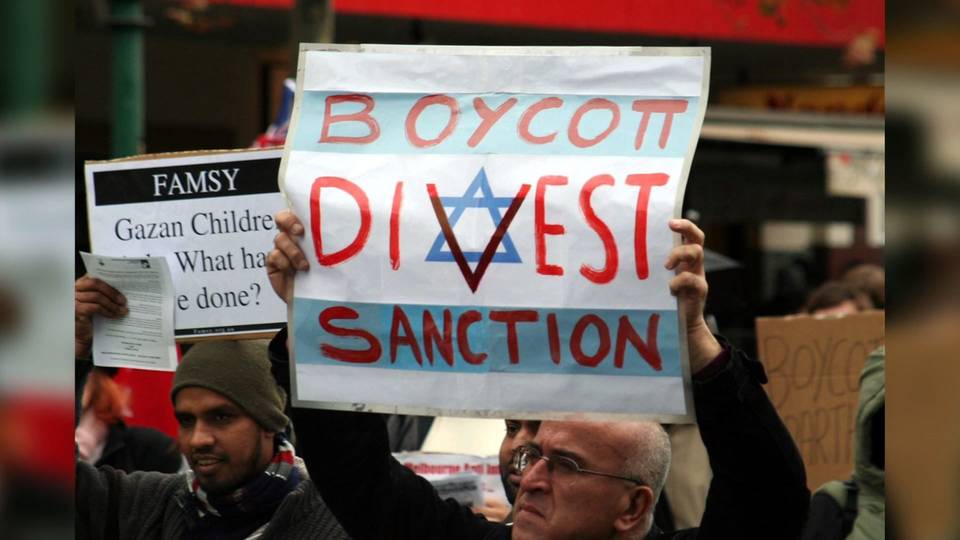 Back in the U.S., civil rights groups are warning a pair of bipartisan bills would criminalize free speech and peaceful protests. The Israel Anti-Boycott Act would make it a felony for U.S. citizens to support boycotts of Israel and Israeli settlements—punishable by at least a quarter-million-dollar fine, with a maximum penalty of two decades in prison and a fine of $1 million. So far, 43 senators and 234 representatives across both sides of the aisle support the legislation. The American Israel Public Affairs Committee, or AIPAC, reportedly helped craft the bill and has made its passage one of the group’s top lobbying priorities for the year. In a letter on Monday, the American Civil Liberties Union wrote, “We take no position for or against the effort to boycott Israel or any foreign country, for that matter. However, we do assert that the government cannot, consistent with the First Amendment, punish U.S. persons based solely on their expressed political beliefs.” The attempt to criminalize the BDS movement comes amid a deepening humanitarian crisis in the Gaza Strip, where the United Nations said this month conditions have become “unlivable.”