Too many states and cities imprison peoples for profit; we must end this 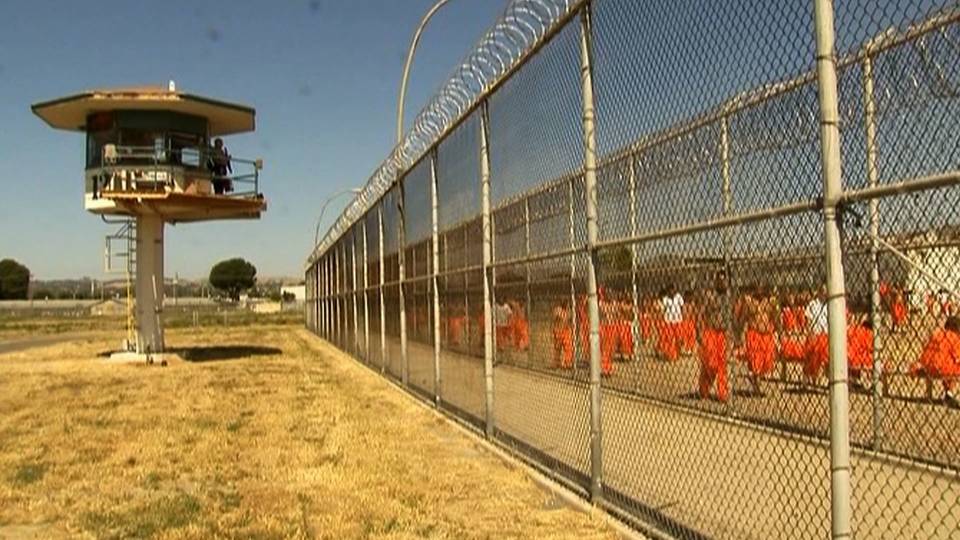 On Capitol Hill, a pair of senators introduced a bill Thursday seeking to reform states’ money bail systems, which leave nearly a half-million Americans in jail each day simply because they are unable to pay their way out. The legislation by Republican Rand Paul of Kentucky and Democrat Kamala Harris of California would prod states to move away from the current money bail system and toward a system that allows lower-income people to go free as they await trial.