Will Trump fire the Special Prosecutor as he has threatened? 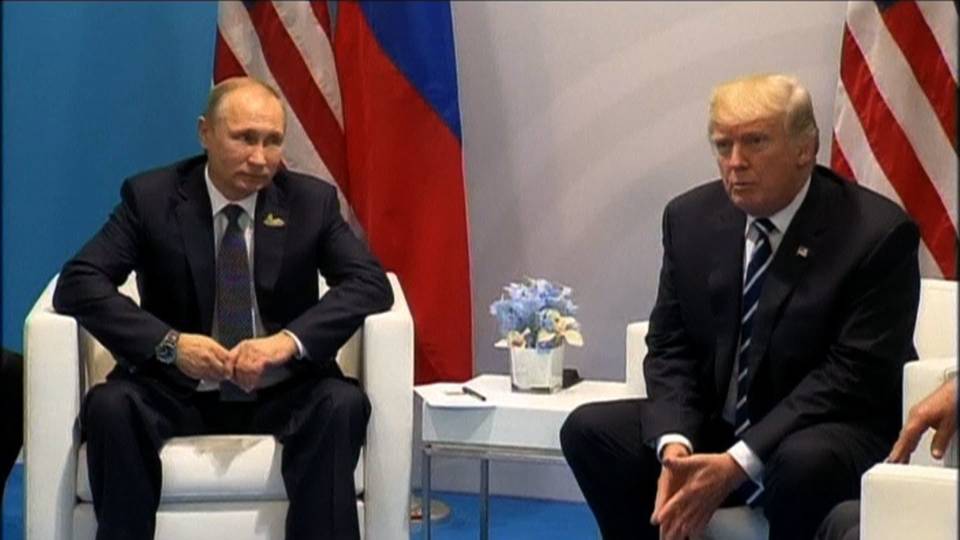 The special counsel tasked with investigating ties between Donald Trump’s campaign and Russia’s government during last year’s election is examining a broad range of transactions involving Trump’s businesses, as well as those of his associates. That’s according to Bloomberg News, which reported Thursday former FBI chief Robert Mueller’s probe will examine a series of real estate deals with Russian investors, as well as the 2013 Miss Universe pageant in Moscow. The probe has also reportedly absorbed a money laundering investigation into Trump’s former campaign chair Paul Manafort. News of the special counsel’s wider investigation came after President Trump left open the possibility that he could order the Justice Department to fire Robert Mueller. Trump told The New York Times Mueller would be crossing a “red line” if he investigates Trump family finances. The Times reports Trump’s lawyers and aides are working to dig up dirt on Mueller and his team in an effort to discredit the investigation. Meanwhile, The Washington Post reports Trump was especially upset after learning Mueller would have access to years’ worth of Trump’s tax returns, which the president has refused to make public. The Post says Trump is also considering future pardons for his aides and family—and possibly even himself. This all comes amid a shakeup of the legal team representing President Trump. Marc Kasowitz will no longer serve as Trump’s lead personal attorney. The move follows an expletive-laden series of threats Kasowitz sent by email to a stranger who said he should resign.