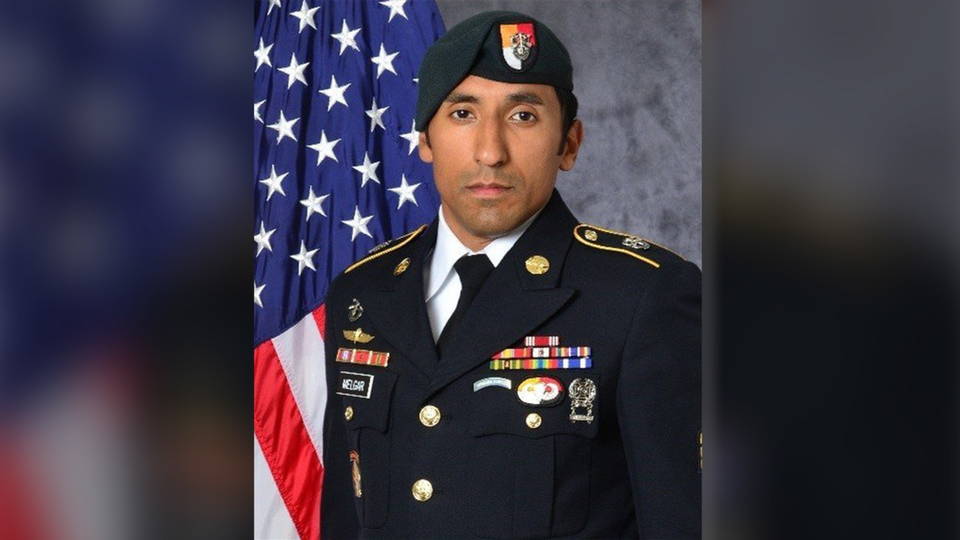 The U.S. Navy says it’s investigating whether two members of its elite SEAL Team Six were responsible for killing a Green Beret at the U.S. Embassy in Mali last June. Army Staff Sgt. Logan Melgar was found strangled to death in his room at the embassy in the capital, Bamako, where he was assigned to train Malian forces in counterinsurgency. The investigation of Melgar’s death comes as the Trump administration expands the role of AFRICOM across the African continent. 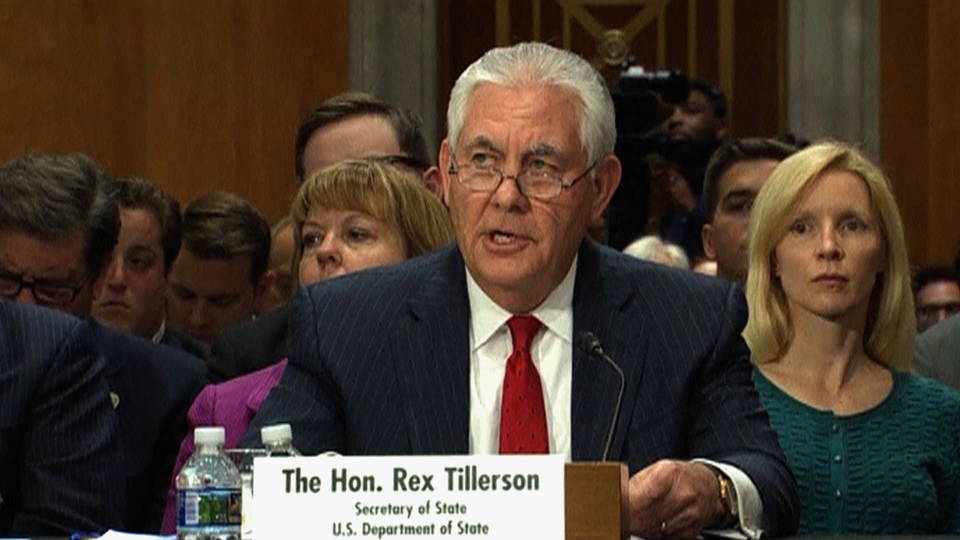 On Capitol Hill, Secretary of State Rex Tillerson and Pentagon chief James Mattis told senators they believe the Trump administration has the authority to wage war against accused terrorists across the globe, as lawmakers review the AUMF—or Authorization for Use of Military Force—which passed three days after the 9/11 attacks. This is Secretary Tillerson, speaking to the Senate Foreign Relations Committee.

Secretary of State Rex Tillerson: “And potential repeal of the 2001 AUMF without an immediate and appropriate replacement could raise questions about the domestic legal basis for the United States’ full range of military activities against the Taliban, al-Qaeda and associated forces, including against ISIS, as well as our detention operations at Guantánamo Bay.”

Tillerson told senators any new war authorization should have no time constraints or geographic restrictions—meaning the U.S. can attack wherever and whenever it wants. On September 14, 2001, the AUMF passed the Senate 98-0 and 420-1 in the House, with California Democrat Barbara Lee casting the sole dissenting vote. Since then, it’s been used by Presidents Bush, Obama and Trump to justify at least 37 military operations in 14 countries—many of which were entirely unrelated to 9/11.