Unanswered Question: “Why is it too bothersome for some police to get a warrant?”–How Lazy are we going to allow them to be? 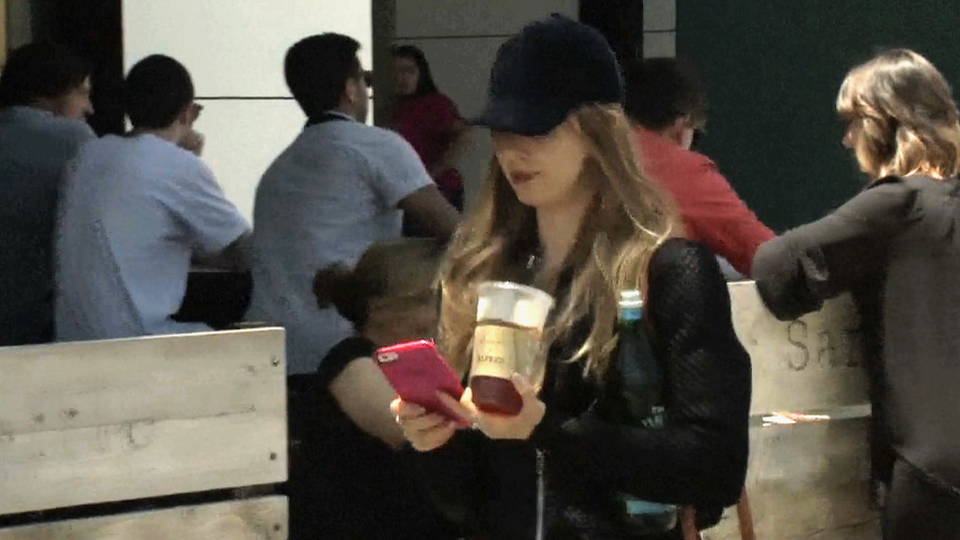 The Supreme Court heard arguments Wednesday in a case that could determine whether police can access cellphone location data without a warrant. The case, Carpenter v. United States, involves a man who was convicted on burglary charges after police obtained more than 100 days of his cell phone records, which showed his cell phone’s location data placed him at the scene of several crimes. During oral arguments, justices appeared skeptical over the Trump administration’s claims that there’s no reasonable expectation of privacy when an individual shares cell phone information with a third party.