“Are You a U.S. Citizen?”: Trump Could Sabotage the 2020 Census by Adding Controversial Question 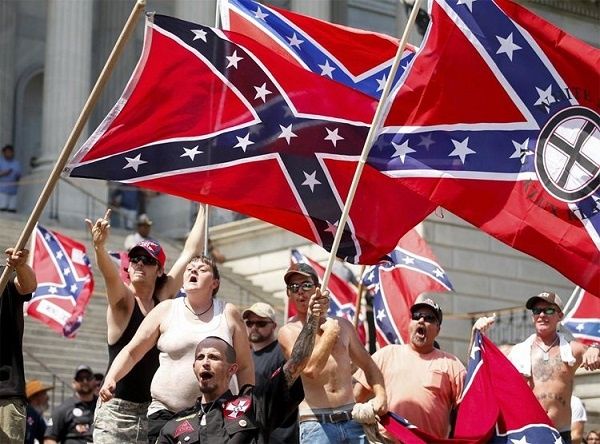 This is viewer supported news. Please do your part today.

The Trump administration says its request to add a question on citizenship status to the 2020 census is under legal review. Data from the once-a-decade census has major implications for shaping the political landscape. The population count is used to determine how congressional seats are distributed across the country and where hundreds of billions of federal dollars are spent. Critics say that including a citizenship question on the census will deter undocumented residents from participating in the questionnaire out of fear that the government could use the information against them. Trump’s request to add a citizenship question to the 2020 census would “sabotage the entire census,” says Ari Berman, senior writer at Mother Jones, and “massively depress responses among immigrant groups.”