Court Rules Immigrant Children Have No Right to Government-Appointed Lawyer 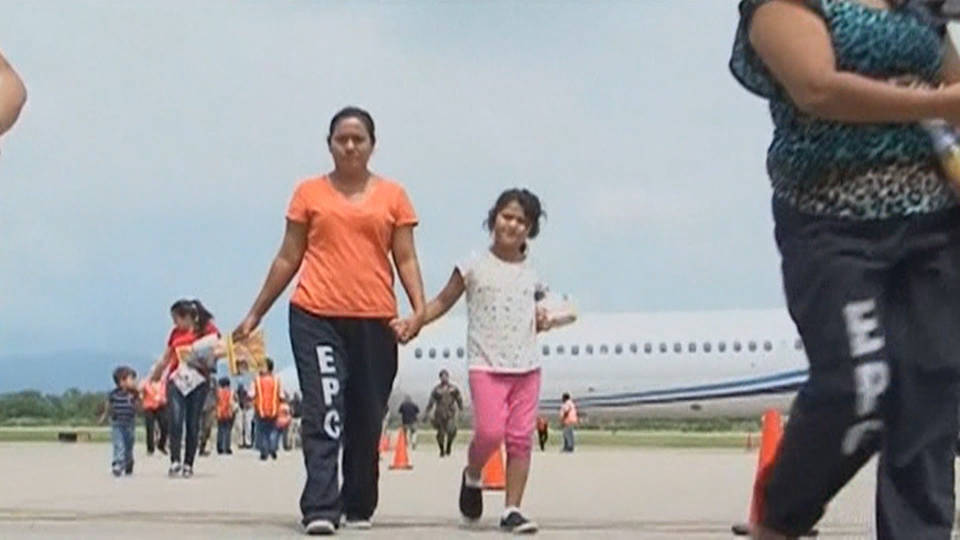 In more news on immigrant rights, an appeals court has ruled that children who migrate to the United States with their parents without permission do not have the right to a government-appointed lawyer in U.S. immigration courts. In response, the ACLU said, “If permitted to stand, [the ruling] will result in the deportation of thousands of vulnerable children to some of the most violent places on earth.” Meanwhile, the Immigration and Customs Enforcement agency, known as ICE, has gained access to a nationwide license plate recognition database. The new contract between ICE and the company Vigilant Solutions will give ICE access to millions of license plate records.