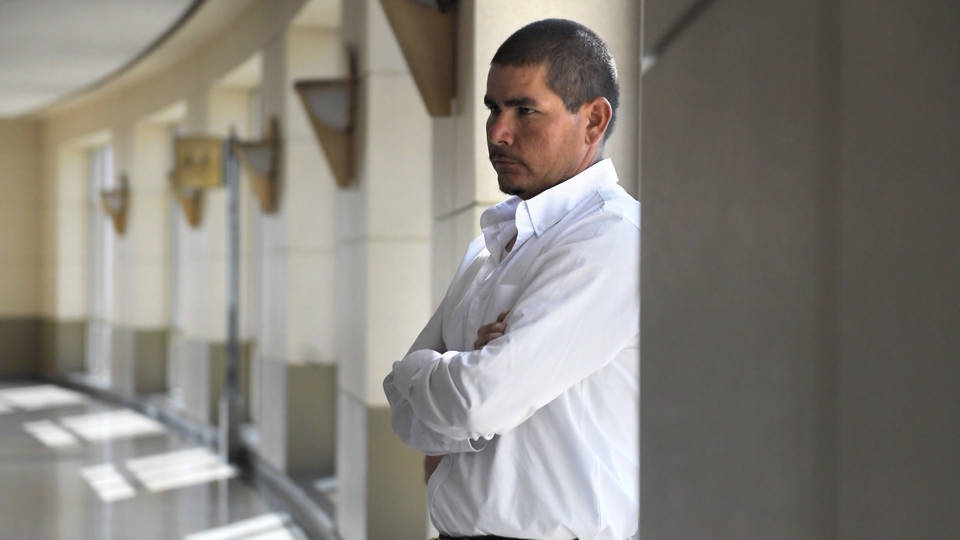 Back in the United States, in Colorado, the husband of immigrant rights activist Ingrid Encalada Latorre has been released from detention, after he was arrested by Immigration and Customs Enforcement agents in what many saw as a targeted attack against the immigrant rights movement. Eliseo Jurado Fernandez posted $2,500 bond on Monday and walked free from the for-profit GEO Group ICE detention center in Aurora, where he’d been detained since January 11. His wife, Ingrid Encalada Latorre, is an outspoken activist who has claimed sanctuary in a Colorado church to avoid her own deportation to Peru. 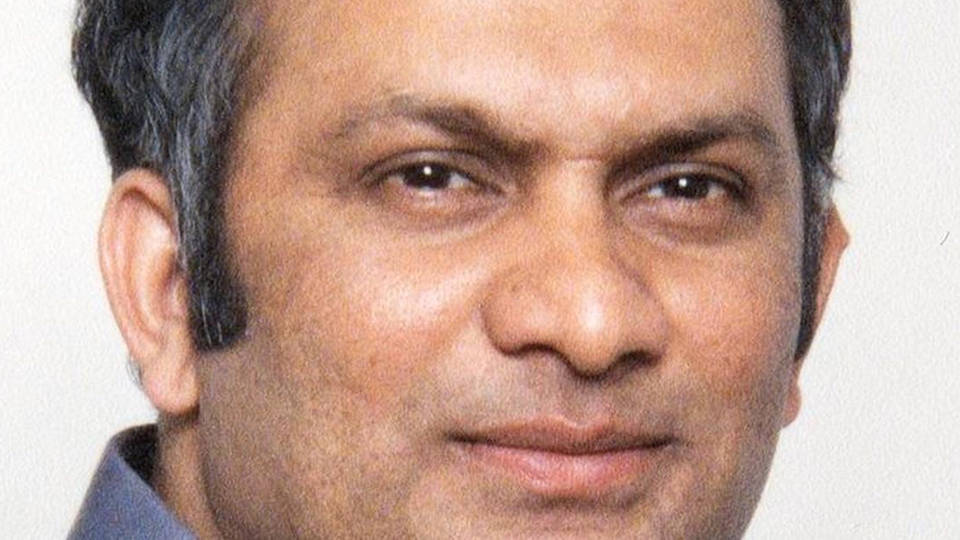 Meanwhile, in Kansas, a chemistry professor named Syed Jamal is fighting his deportation, after Immigration and Customs Enforcement agents arrested him on his front lawn two weeks ago as he was getting his children ready for school. Jamal has lived in the United States for more than 30 years, after arriving from Bangladesh on a student visa.