Again another Trump Aide Pleads Guilty to Crime–When will Trump and Co.? 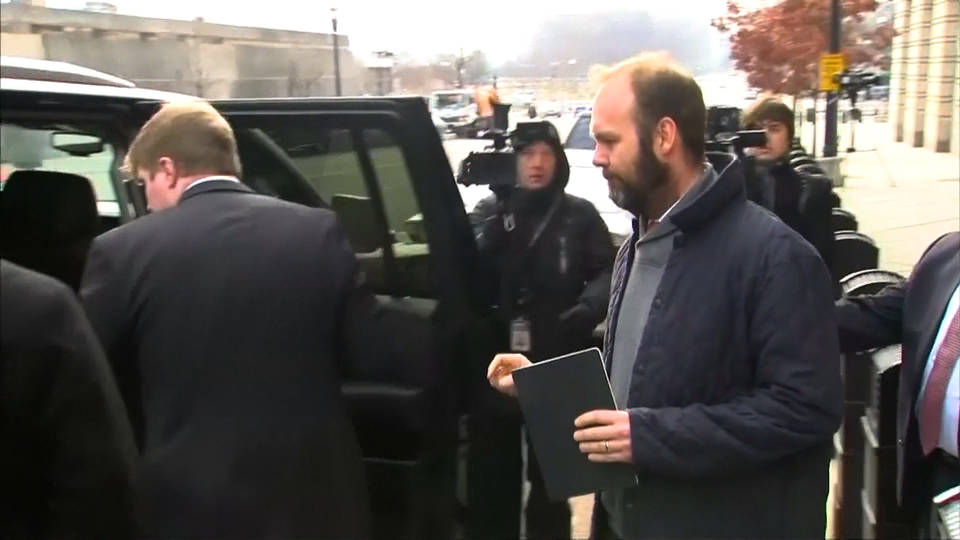 President Trump’s former deputy campaign manager, Rick Gates, has pleaded guilty to two charges and is now cooperating with special counsel Robert Mueller’s Russia investigation. The charges deal with work Gates did in Ukraine with Trump’s former campaign manager, Paul Manafort, before they joined the Trump campaign. New charges have also been filed against Manafort, in part around an effort to secretly finance lobbying for Ukraine’s government.