It’s been almost eight years since Chalmers Johnson died. He was the author of, among other works, Blowback: The Costs and Consequences of American Empire and Dismantling the Empire. He was also a TomDispatch stalwart and a friend . As I watch the strange destructive dance of Donald Trump and his cohorts, I still regularly find myself wondering: What would Chal think? His acerbic wit and, as a former consultant to the CIA, his deep sense of how the national security state worked provided me with a late education. With no access to my Ouija board, however, the best I can do when it comes to answering such questions is repost his classic final piece for this site on the necessity of dismantling the American empire before it dismantles us. He wrote it in July 2009, convinced that we had long passed from a republic to an empire and were on the downward slide, helped along by what he called a “military Keynesianism” run amok. He saw the Pentagon and our empire of bases abroad as a kind of Ponzi scheme that would, someday, help bankrupt this country.

How fascinated he would have been by the first candidate to ride an escalator into a presidential contest on a singular message of American decline. (“Make American great again!”) And how much more so by the world that candidate is creating as president, intent as he seems to be, in his own bizarre fashion, on dismantling the system of global control the U.S. has built since 1945. At the same time, he seems prepared to financethe U.S. military at levels, which, even for Johnson, would have been eye-popping, while attempting to sell American armsaround an embattled planet in a way that could prove unique.  What a strange combination of urges Donald Trump represents, as he teeters constantly at the edge of war (“fire and fury like the world has never seen”), more war (“never, ever threaten the United States again or you will suffer consequences the likes of which few throughout history have ever suffered before”), and peace in our time. Amid all the strangeness, don’t forget the strangeness of a mainstream media that has gone bonkers covering this president as no one has ever been covered in the history of the universe (something that would undoubtedly have amazed Chal).

Think of what President Trump has launched as the potential imperial misadventure of a lifetime, while checking out Chal’s thoughts from so long ago on a subject that should still be on all our minds. Tom

However ambitious President Barack Obama’s domestic plans, one unacknowledged issue has the potential to destroy any reform efforts he might launch. Think of it as the 800-pound gorilla in the American living room: our longstanding reliance on imperialism and militarism in our relations with other countries and the vast, potentially ruinous global empire of bases that goes with it. The failure to begin to deal with our bloated military establishment and the profligate use of it in missions for which it is hopelessly inappropriate will, sooner rather than later, condemn the United States to a devastating trio of consequences: imperial overstretch, perpetual war, and insolvency, leading to a likely collapse similar to that of the former Soviet Union.

According to the 2008 official Pentagon inventory of our military bases around the world, our empire consists of 865 facilities in more than 40 countries and overseas U.S. territories. We deploy over 190,000 troops in 46 countries and territories. In just one such country, Japan, at the end of March 2008, we still had 99,295 people connected to U.S. military forces living and working there — 49,364 members of our armed services, 45,753 dependent family members, and 4,178 civilian employees. Some 13,975 of these were crowded into the small island of Okinawa, the largest concentration of foreign troops anywhere in Japan.

These massive concentrations of American military power outside the United States are not needed for our defense. They are, if anything, a prime contributor to our numerous conflicts with other countries. They are also unimaginably expensive. According to Anita Dancs, an analyst for the website Foreign Policy in Focus, the United States spends approximately $250 billion each year maintaining its global military presence. The sole purpose of this is to give us hegemony — that is, control or dominance — over as many nations on the planet as possible.

We are like the British at the end of World War II: desperately trying to shore up an empire that we never needed and can no longer afford, using methods that often resemble those of failed empires of the past — including the Axis powers of World War II and the former Soviet Union. There is an important lesson for us in the British decision, starting in 1945, to liquidate their empire relatively voluntarily, rather than being forced to do so by defeat in war, as were Japan and Germany, or by debilitating colonial conflicts, as were the French and Dutch. We should follow the British example. (Alas, they are currently backsliding and following our example by assisting us in the war in Afghanistan.)

Here are three basic reasons why we must liquidate our empire or else watch it liquidate us. 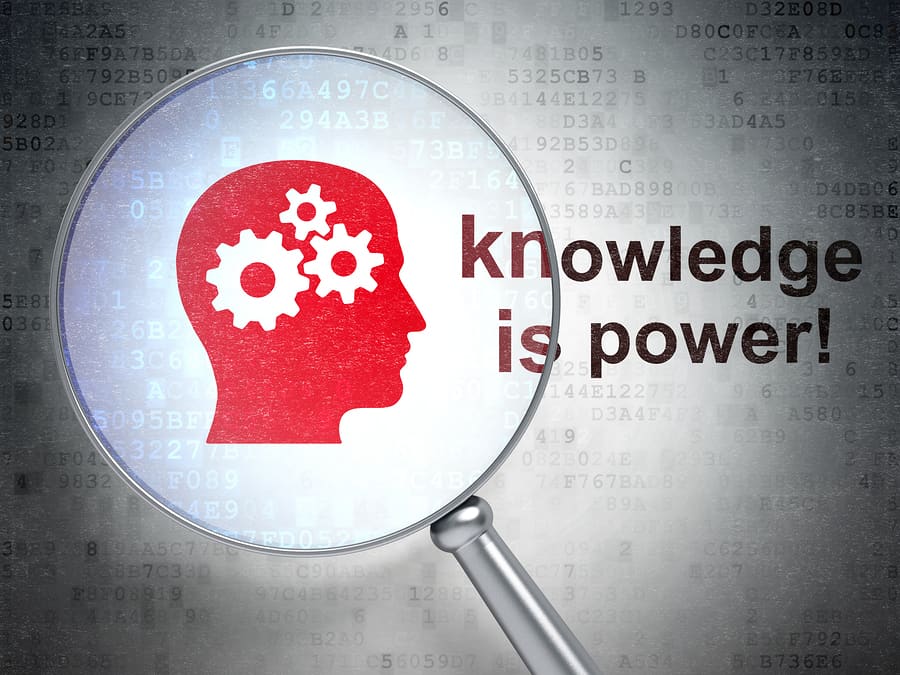