Most deadly and expensive Hurricane in History was in Puerto Rico last year? 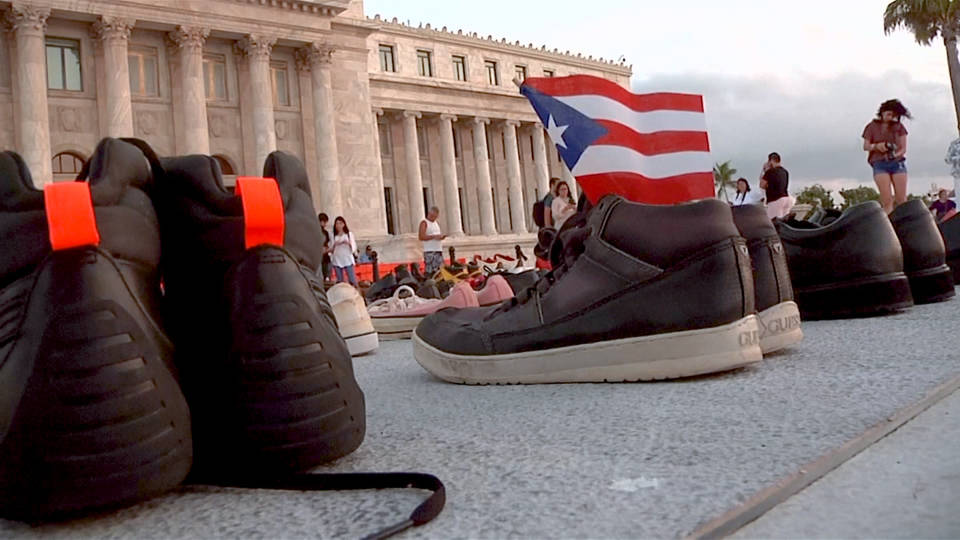 Puerto Rico has officially raised the death toll from Hurricane Maria last year from 64 to nearly 3,000 following the release of a study ordered by the governor of the island. This officially makes Maria one of the deadliest storms in U.S. history. Puerto Rican Governor Ricardo Rosselló acknowledged the higher death count on Tuesday.

Gov. Ricardo Rosselló: “I am announcing, as well, that we are—even though it is an estimate, we are officially changing the—or we are actually putting an official number to the death toll. We will make the 2,975 number as the official estimate for the excess deaths as a product of Maria.”

President Trump has so far not responded to the new official death toll, which is 46 times higher than the initial count. But in October, during a visit to Puerto Rico, Trump boasted about the low official death count.

While Puerto Rico is now putting the death toll at 2,975, other studies show the actual death toll from Hurricane Maria may be considerably higher. In May, a study published in The New England Journal of Medicine found the death toll to be at least 4,645—and perhaps as high as 5,740.