There is a time and a place for summative annual assessments. We just have been using them inappropriately for decades now

EducationI look at K-12 policies and practices from the classroom perspective. 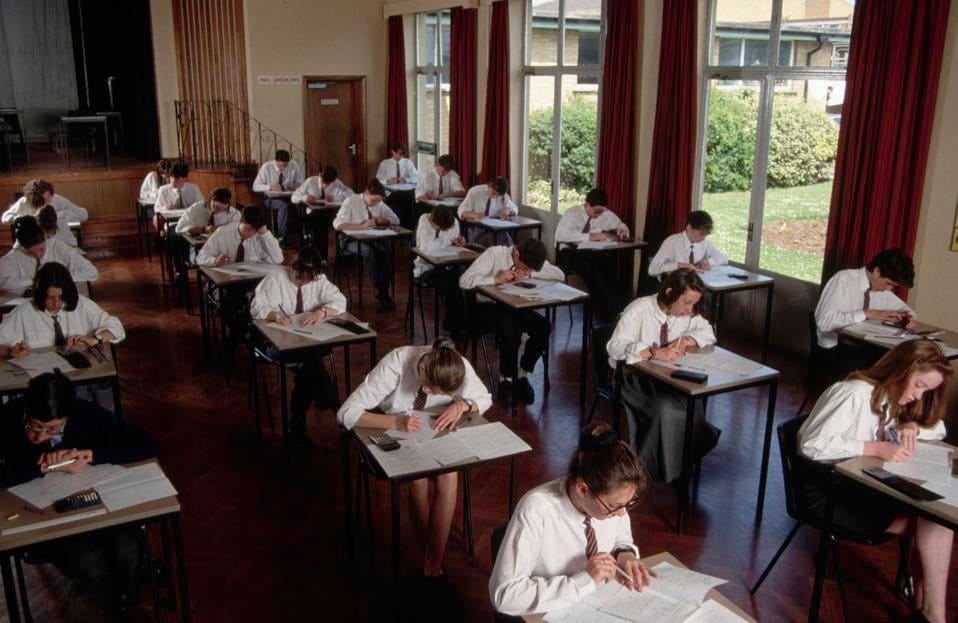 This may not be the key to a better tomorrow. (Getty Royalty Free)

Since No Child Left Behind first rumbled onto the scene, the use of a Big Standardized Test to drive accountability and measure success has been a fundamental piece of education reform. But recently, some education reform stalwarts are beginning to express doubts.

There are plenty of reasons to doubt the validity of the Big Standardized Test, be it PARCC or SBA or whatever your state is using these days. After almost two decades of its use, we’ve raised an entire generation of students around the notion of test-based accountability, and yet the fruits of that seem…. well, elusive. Where are the waves of students now arriving on college campuses super-prepared? Where are the businesses proclaiming that today’s grads are the most awesome in history? Where is the increase in citizens with great-paying jobs? Where are any visible signs that the test-based accountability system has worked?

Two years ago Jay Greene (no relation), head of the Department of Education Reform at the University of Arkansas, was writing about the disconnect in test scores— if test scores were going up, wasn’t that supposed to improve “life outcomes.” Wasn’t the whole argument that getting students to raise test scores would be indicative of better prospects in life? After all, part of the argument behind education reform has been that a better education was the key to a better economic future, both for individuals and for the country. Greene looked at the research and concluded that there was no evidence of a link between a better test score and a better life.

Here on Forbes.com this week, contributor Frederick Hess (director of education policy studies at the American Enterprise Institute, a right-tilted thinky tank) expressed some doubts as well. AEI has always supported the ed reform cause, but Hess has often shown a willingness to follow where the evidence leads, even if that means challenging reform orthodoxy. He cites yet another study that shows a disconnect between a student’s test scores and her future. In fact, the research shows that programs that improve “attainment” don’t raise test scores, and programs that raise test scores don’t affect “attainment.”

Test scores can be raised with several techniques, and most of those techniques have nothing to do with providing students with a better education. Drill the test prep. Take at-risk students out of electives and make them take test-related courses instead. And have teachers learn, over the years, how to teach more directly to the test. But do you want higher test scores or better education? Because those are two unrelated things.