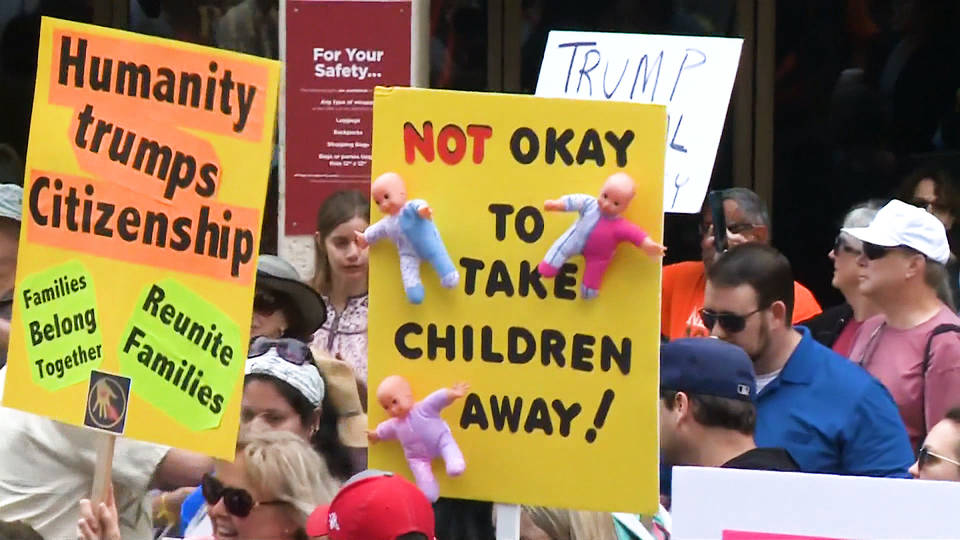 In immigration news, the House Judiciary Committee has found that the Trump administration knew it wouldn’t be able to reunite children separated from their parents at the U.S.-Mexico border, but enforced the practice anyway. The report, published Thursday, is the “first complete narrative” of Trump’s “zero tolerance” policy which has separated over 2,500 children from their families, including babies and kids with mental and physical disabilities. House Democrats warned hundreds of children will likely never be reunited with their parents, and described the practice as being plagued with “reckless incompetence and intentional cruelty.” The committee spent nearly two years investigating the policy.TOPICS: The immigrant rights organization Project South, alongside other legal groups, is suing Immigration and Customs Enforcement for failing to turn over records of nonconsensual medical procedures performed on immigrant prisoners, including invasive gynecological surgeries and forced sterilizations at Irwin Detention Center in Georgia. The Intercept reports at least 57 women may have undergone aggressive and unnecessary gynecological procedures at the privately owned prison since 2018. Click here to watch our interview with one of the survivors.TOPICS: 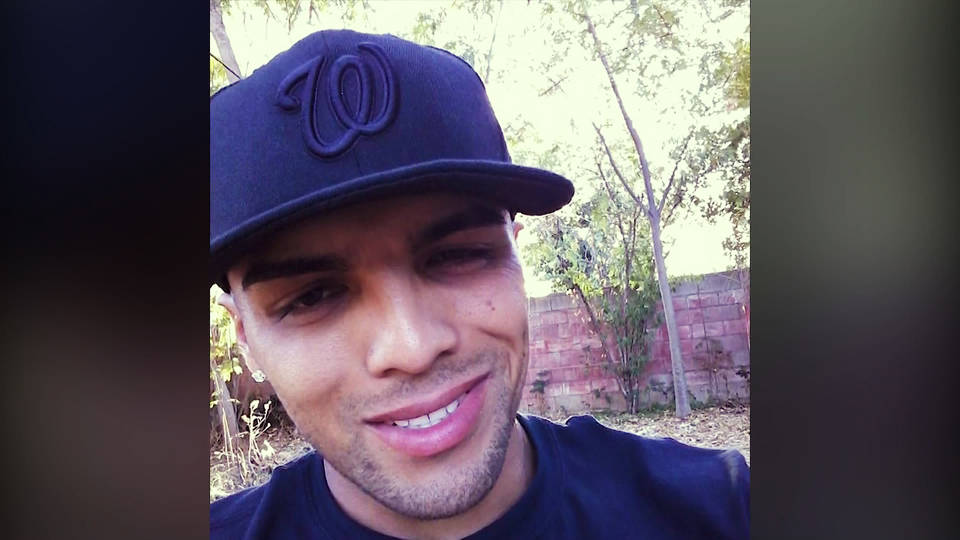 In California, the family of David Villalobos, a 30-year-old immigrant from Mexico who was killed by Border Patrol last week in the town of San Ysidro, is demanding an independent investigation into his fatal shooting. Villalobos was attempting to return to the U.S. to be reunited with his child and family when he was confronted by Border Patrol agents who shot him in the chest. His family says he had developmental challenges. Villalobos had been living in the U.S. since he was a child and was deported several years ago. TOPICS: 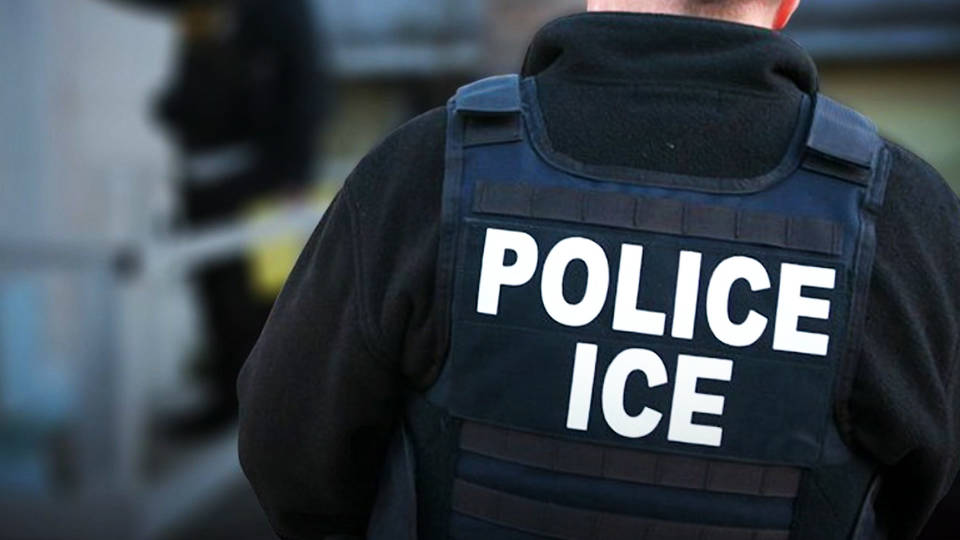 The Guardian reports the Trump administration has significantly increased deportations to Haiti in the weeks before the presidential election, triggering concerns for the safety of asylum seekers and the possible spread of the coronavirus to Haiti. The watchdog group Witness at the Border has recorded at least 12 deportation flights to Haiti this month. This comes as immigrant advocates say Black asylum seekers are being disproportionately targeted. Earlier this month, 60 Cameroonian and over two dozen Congolese asylum seekers were deported en masse, many alleging ICE agents tortured them to force them to sign removal papers.TOPICS: 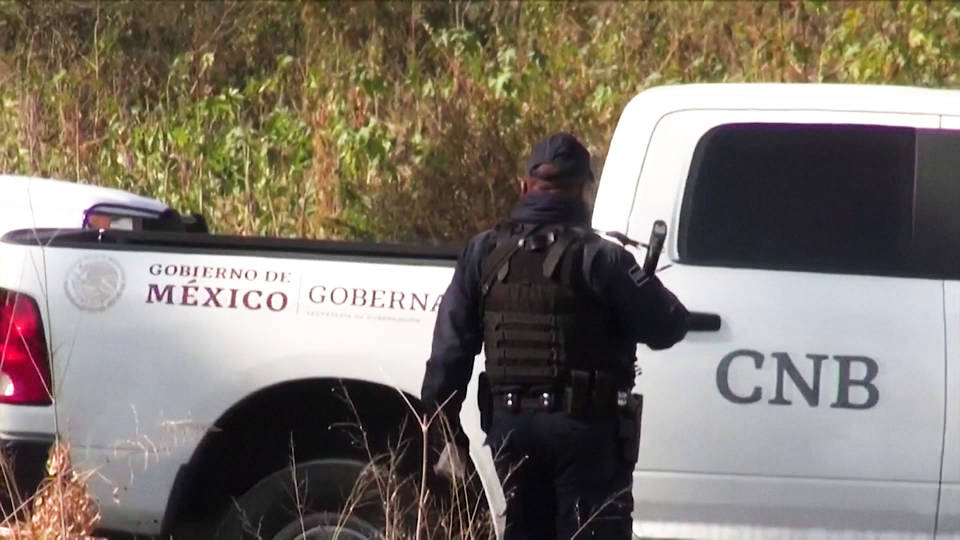 In Mexico, nearly 60 bodies have been found in clandestine mass graves in the state of Guanajuato. Officials with the National Search Committee say most of the bodies belong to young people, including teens. Violence has skyrocketed in Guanajuato due to wars between drug cartels. Since the Mexican government launched its war on drugs in 2006, about 250,000 people have been killed, nearly 40,000 are still missing, and over 3,000 clandestine graves have been discovered. TOPICS: