If they live among your borders, you need to vaccinate. Basta!==kas

In Colombia, public health officials are condemning a plan by President Iván Duque to exclude undocumented Venezuelans from a mass vaccination program set to begin in February. Bogotá professor and public intellectual Alejandro Gaviria tweeted, “Not vaccinating Venezuelans is a bad idea from an epidemiological perspective. But it is above all an unethical proposal.”TOPICS: 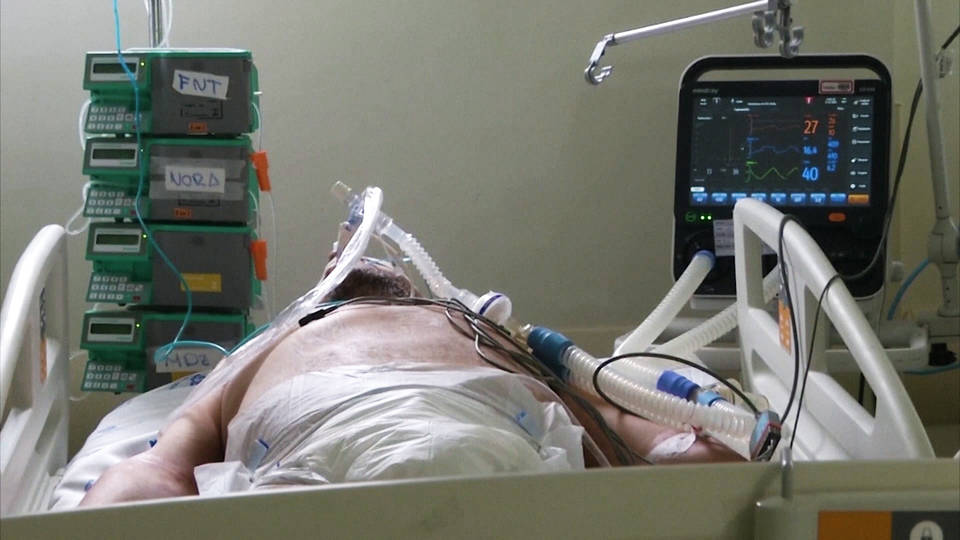 Russian officials admitted Monday their nation’s COVID-19 death toll is more than three times worse than previously reported, saying more than 186,000 people have died of the disease. The new figure puts Russia’s death toll at the third highest in the world, after the United States and Brazil.TOPICS: 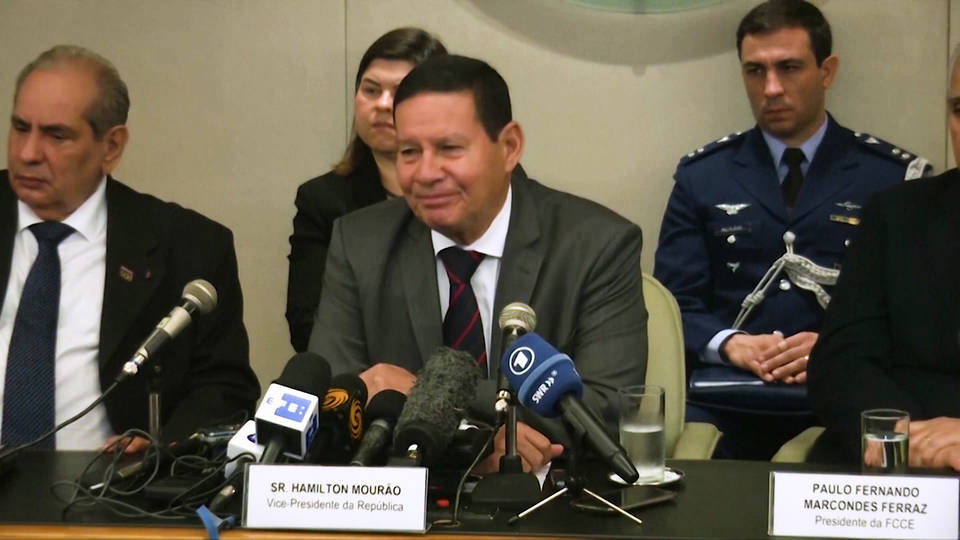 In Brazil, Vice President Hamilton Mourão said Monday he’s tested positive for coronavirus and is taking the antimalarial drug hydroxychloroquine — even though it’s been shown to be ineffective at treating COVID-19. Brazil’s official death toll is nearing 200,000 with more than 7.5 million confirmed cases.TOPICS: