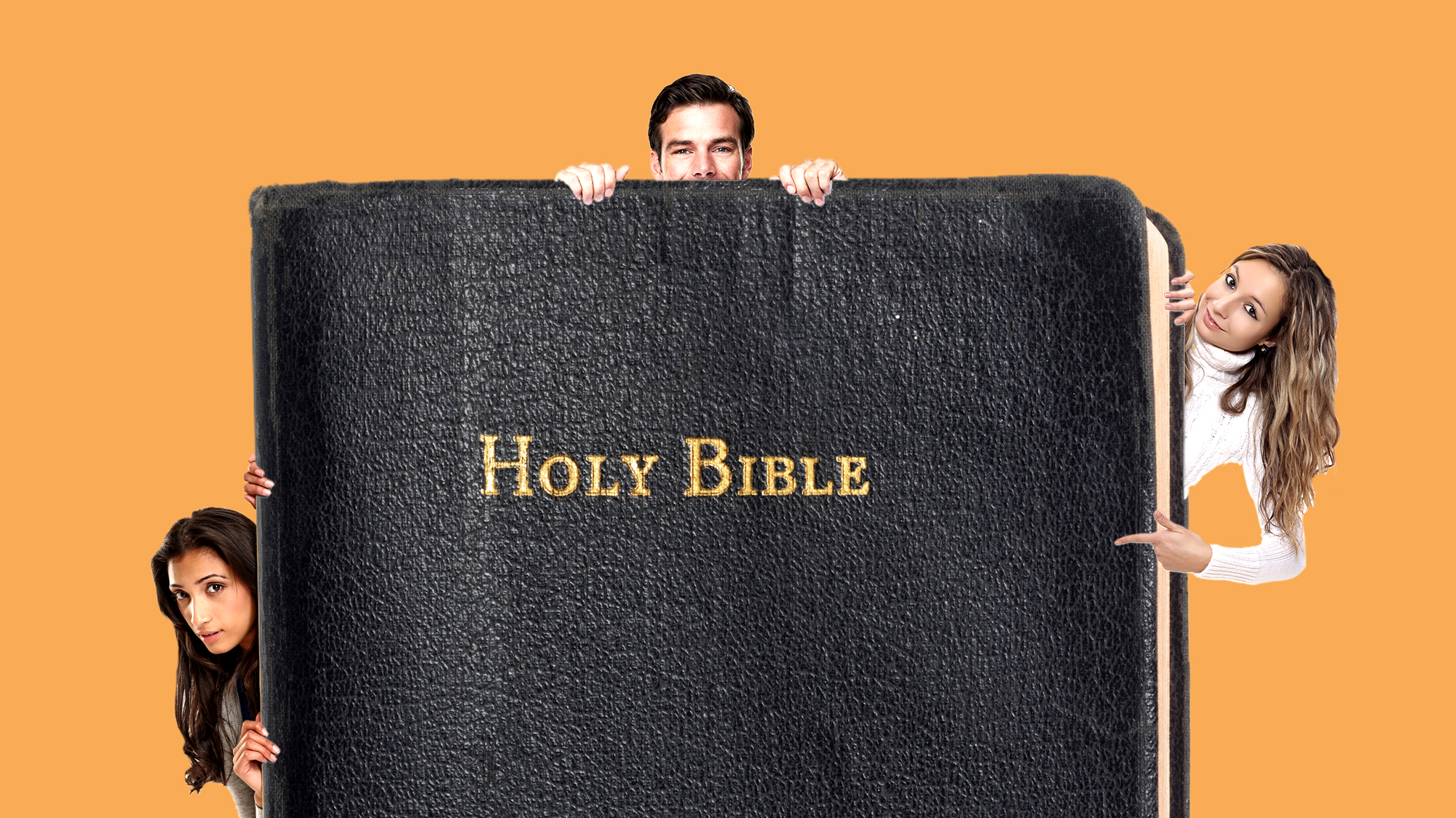 “Find verses of the Bible that talk about our body being the temple of God.”

Fight disinformation. Get a daily recap of the facts that matter. Sign up for the free Mother Jones newsletter.

The Human Resources Department of the City of San Francisco is having a crisis of faith. Back in June, the city announced that it would mandate COVID-19 vaccines for its 36,000 workers. By September, upwards of 90 percent of them had complied. But then, about three weeks ago, when the department announced that it would allow workers to request religious exemptions to the mandate in order to comply with federal law, the HR workers found themselves in a tricky situation: They had to scrutinize some 300 requests for medical and religious exemptions and distinguish the ones that were legitimate from those that were merely excuses from people who wanted to dodge the requirement for other reasons.

Earlier this week, I asked Mawuli Tugbenyoh, the HR department’s chief of policy, how the task was going. “Well, it’s certainly a labor-intensive process,” he sighed. “It does, at times, take us away from our broader response to COVID and keeping employees and the public safe.” To make matters even more complicated, the city’s police department had summarily approved religious exemption requests from a group of about 200 police officers—but when the city’s HR department reviewed the requests, they found many of them did not meet their standards. One officer cited his “religion of hedonism” as his objection. Tugbenyoh said this was only one of many that fell short of meeting the criteria. “Many people just sort of didn’t bother to even provide any real justification,” he noted.

That’s likely because in many cases, vaccine hesitancy is the real issue, and the religious exemption is simply a convenient loophole through which to dodge externally imposed vaccine requirements. Medical exemptions can be hard to come by—they require a documented diagnosis of one of the very few conditions that prevents someone from getting vaccinated. Religious exemptions are easier: They rarely require proof that an employee belongs to an organized religious group that opposes vaccines. (Few faiths do.) Rather, the onus of explaining the religious beliefs is left to the individual—and the employer must then decide whether the belief they describe is sincere, explained Poonam Lakhani, an employment attorney with the Prinz Law Firm in Chicago. “That’s a really difficult line for the employer to walk.”

As more employers adopt vaccine mandates, a growing number of vaccine-hesitant workers are trying to figure out how to use religious exemptions to keep their jobs without getting the jab. Many are taking to online Facebook groups to strategize around how best to persuade their bosses. Their conversations, which I have observed over the last few weeks, reveal a grassroots online movement gaining traction. Every day, I watched the groups grow, from hundreds to thousands of members, as exemption seekers all over the country organized, collaborated, and shared resources. The groups have an overall Christian flavor—members often quote scripture and urge each other to consult with pastors. But not all the conversation revolves around religion—there is also a strong anti-government strain. Members talk about their “medical freedom” and they rail against “tyranny.” While some of the members seem earnest in their religious objections to the vaccines, others skirt the line of opportunism.

Many of the discussions in the group focus on strategy. Some members post screenshots of the forms their employers ask them to fill out to obtain a religious exemption and asked the community for advice. A member wondered how she should respond when her employer wondered if she had received vaccines in the past. “If they come back and want to know why you are refusing this vaccine despite getting vaccinated in the past, just tell them that you were only made aware of vaccine ingredients and where they come from recently,” offered one commenter. In response to a similar post in another group, a commenter recommended side-stepping the question altogether and replying, “I believe this is moving to a personal medical discussion and not a religious discussion.”