“Originalism” and other Supreme nonsense: How the right-wing justices rationalize mass murder 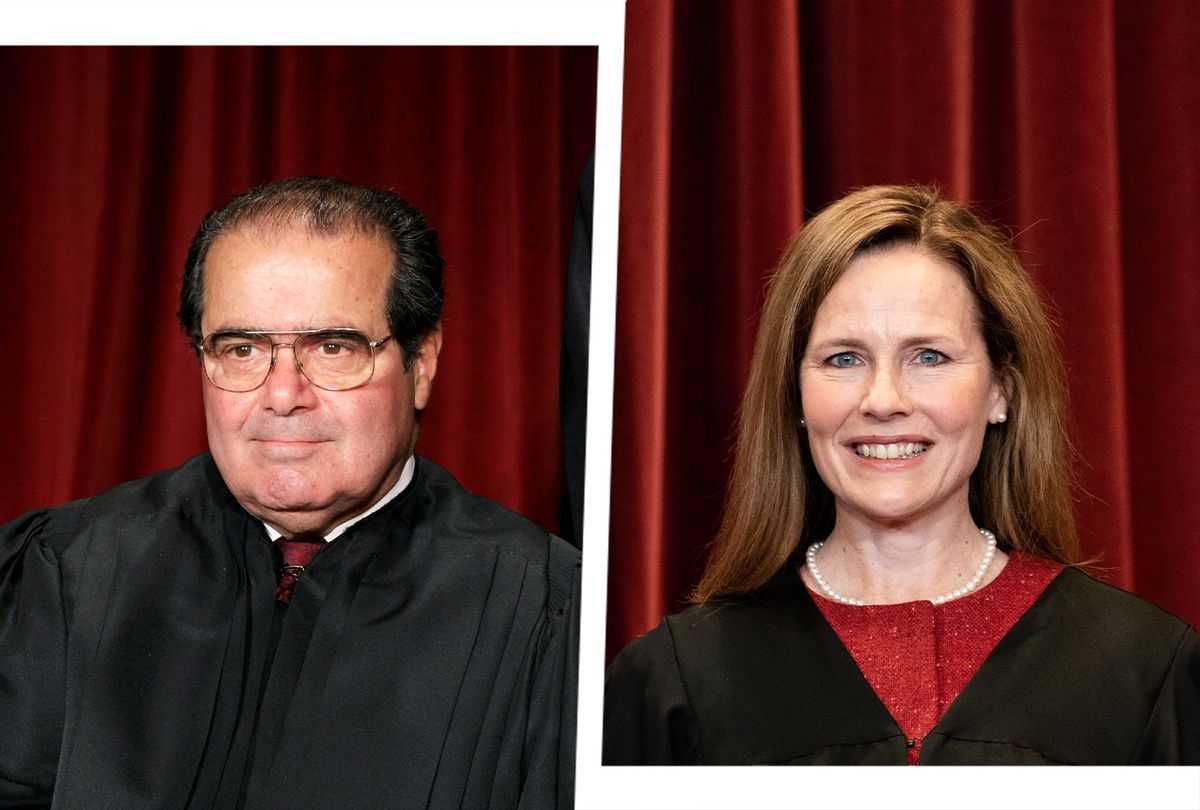 When I moved to New York City in 1981, I first stayed at the YMCA, and every day I encountered street hustlers on 34th Street, taking people’s money with the shell game. You know how it goes: A pea or a little ball is placed under one of three cups and moved around rapidly; you are enticed to bet on where it ends up. (And after the first “lucky” guess, you are invariably wrong.)

I’ve been thinking about those shell games because of the endless, reverent talk of “textualism” and “originalism” by conservative, Federalist Society–approved justices on the Supreme Court.

It was Justice Antonin Scalia who first articulated a handy way to expand “gun rights” beyond any reasonable limits, . . . . Read the rest here at SALON.