Where were you on 30 April 1975? I was in a World History class and my 7th Grade Teacher said We’d Never Forget this Day 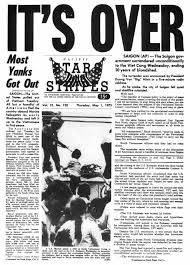 “You will not be able to forget this day,” said my 7th grade World History instructor in Junior High in Wentzville, Missouri on the 30th of  April  in 1975.

All week we had been viewing belated reports (and live reports) of the collapse of the Southern Vietnamese regime.  Images of helicopters flying peoples from the USA Embassy in Saigon, now called Ho Chi Minh City, to aircraft carriers out at sea were the norm of that date. My history teacher, who had flown helicopter in the military in Vietnam, mistakenly stated we would remember that date, 30 April 1975, because in his opinion, it marked the first time the USA had lost a war. 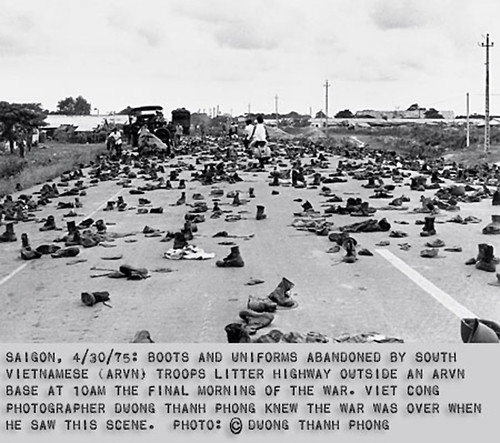 The myth about the invincibility of the USA military had been ground into young American minds in school–despite the fact that the USA military had failed in many battles and even wars of occupation.  For example, Augusto Sandino in Nicaragua helped keep the USA from being in charge there for 20 years.  (Sandino was only assassinated after  the USA forces left the country in 1934, i.e. as FDR instituted a Good Neighbor policy.)

Likewise, Pancho Villa was never captured by those American forces of General Frederick Funston who oversaw John Pershing during a year of US invasion of our neighbor to the south starting in 1916.   Likewise, General George Armstrong Custer never brought home all the tribes he was searching for in the American West. 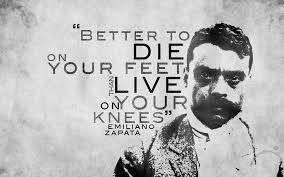 Numerous other times the USA had to bail out on invasions and occupations of Caribbean Islands, atolls,  and Pacific Islands: Hispanola (where Haiti and the Dominican Republic are located), for example.

What did you learn those events?

Has your country learned anything good from that day?

On most counts, I would answer NO.