Has your meida source noted the following? : ” Over 40,000 Civilians Died in Battle for Mosul, Iraq”

The Independent: Over 40,000 Civilians Died in Battle for Mosul, Iraq 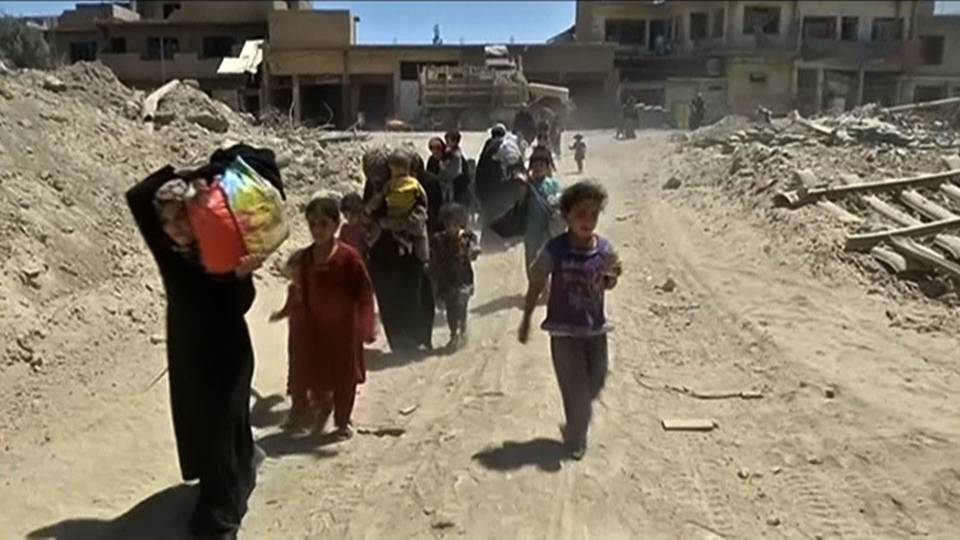 In Iraq, newly revealed intelligence reports claim more than 40,000 civilians died in the U.S.-led battle to retake Mosul from ISIS—a total far higher than previously reported. Writing for The Independent, Patrick Cockburn cited intelligence reports seen by a top Kurdish official, who said previous estimates of the deaths were low because thousands of bodies remain buried under the rubble. The battle, which wrapped up earlier this month, began last October and lasted months longer than the siege of Stalingrad during World War II.